2006.
Music by TrashCanDogChoir. MTVNE wanted me to do something for a client of theirs (Denmark) and I only got a week or two. Got some footage from the Copenhagen but I needed some more cool people. Failed on my first attempt to gather and film a crowd of people in Stockholm. Instead I took my camera with me to Gothenburg during the weekend and filmed people dancing on a party boat.

Edited with After Effects.

Get the latest posts delivered right to your inbox 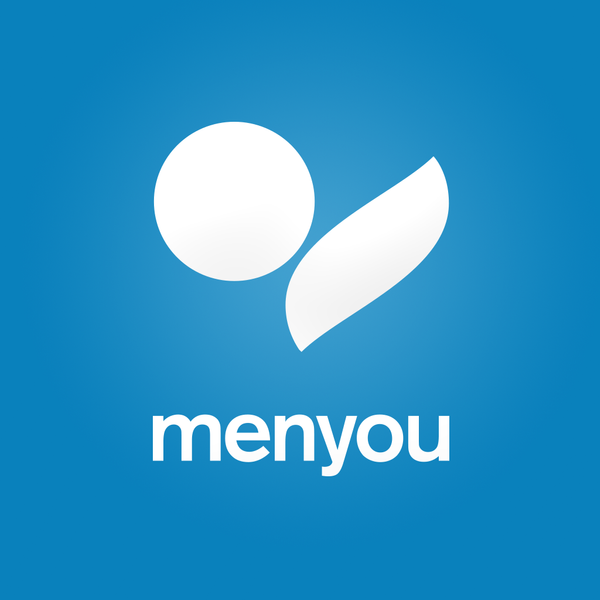 We where 2 of 3 founders for this start-up company.

Stay up to date! Get all the latest & greatest posts delivered straight to your inbox